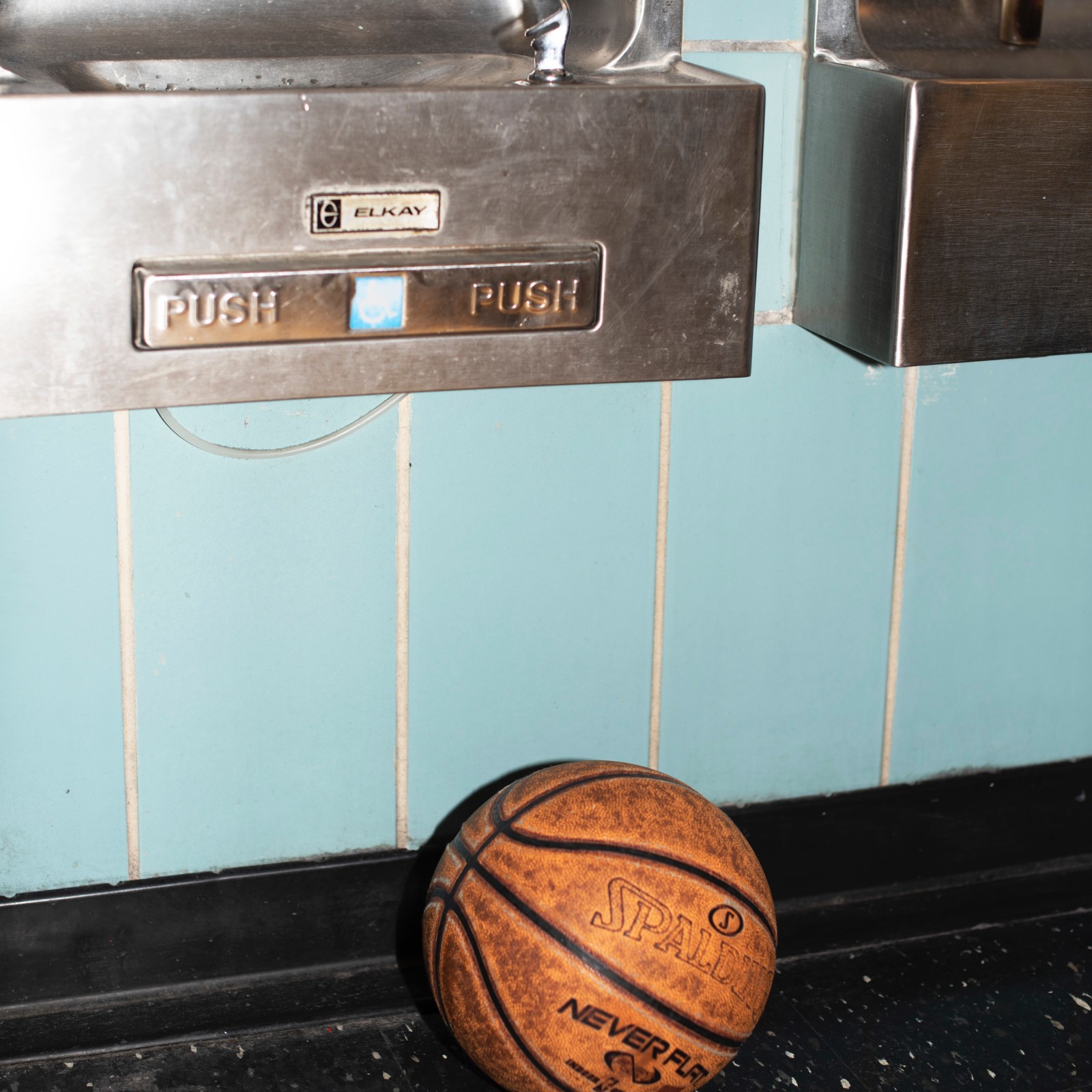 Downtown Girls Basketball is like recess for adult women.

Many of the best fitness studios are escapes that feel like a full-on luxury suite. You’re greeted the moment you walk in, the spaces look like they’re out of Architectural Digest, and the amenities are good enough to almost make you forget how much you’re paying for a 1-hour fitness class. Plus, it’s New York City, and it’s always exciting to go to a place that features a bathroom bigger than your entire apartment.

So, hear us out when we say one of the best fitness escapes in New York City costs $10, takes place in a public school—a park in the summer—and still maintains a solid cool factor.

For what the experience lacks in pizazz, it makes up for in community, energy, and the opportunity to truly move around. It’s exhilarating to run around the court when ~fitness~ so often occurs in your pre-assigned spot in a small studio.

The group attracts a wide variety of skill-levels and players: there are women who played in college and women who last played in their middle school rec league. Aria’s warmth and the all-female nature help to create a camp-like atmosphere where everyone is playing to win, but with the kind of down-to-earth spirit you’d want. You’ll never feel like you’re letting the team down if you aren’t the MVP, or if you’re objectively the LVP. 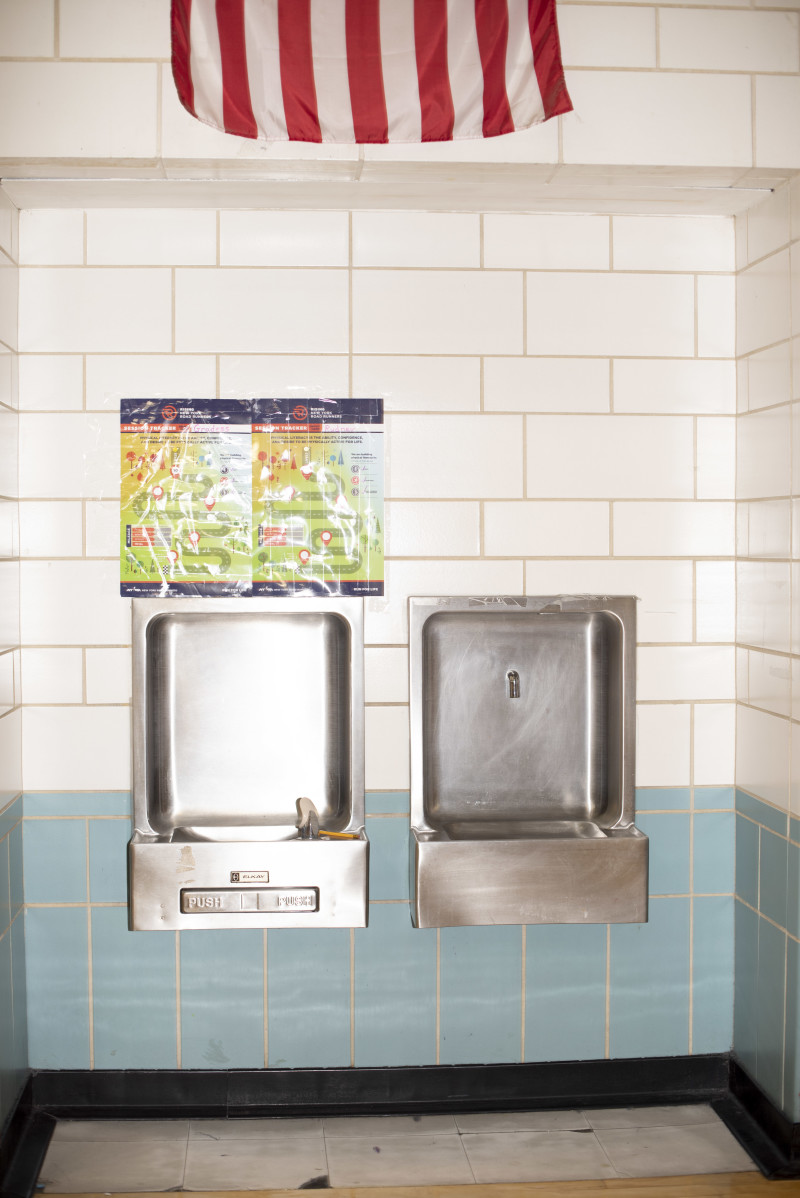 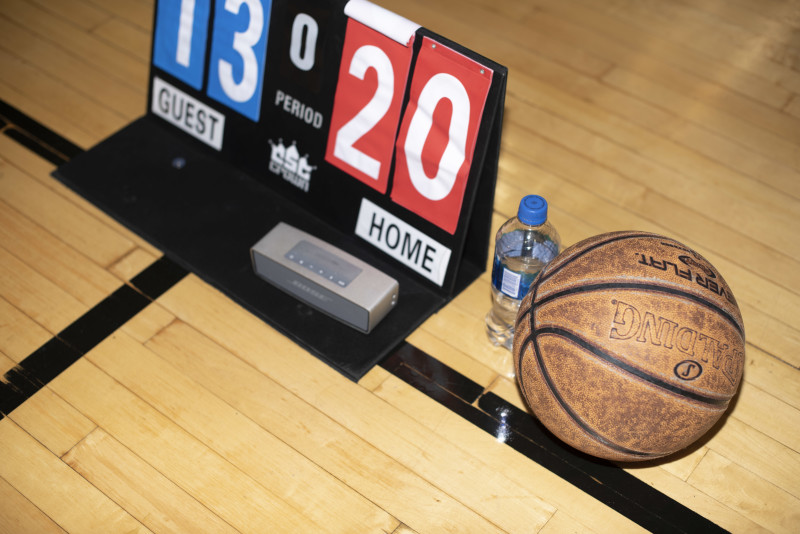 Downtown creatives, models, and Cool People make up Downtown Girls Basketball, but pretty much everyone here is down to make new friends. After all, they’re showing up to ball with strangers. In other words, the group isn’t clique-y in a way that your high school team may have been.

The 90 minute sessions start with warmups and then moves on to drills, before a series of five on five games, lasting five minutes each. The evening ends with a sudden death challenge: you shoot baskets and only one woman ends up with the final rose. You’ll see a lot of the same faces week after week, but there’s no commitment involved and team players are free to attend when they can. Plus, Downtown Girls Basketball has been around since 2013, which by NYC standards basically makes it an institution.

If we had to describe the vibe it would be shooters shoot. Show up and do your best, just be sure to be nice to people. Everyone is here to have fun, and it’s hard not to have fun when you get to run around and throw a ball in the air. There’s no heavy handed instruction, no fitness goals, just a space and time to ball. Of course, there’s always the woman who takes things a little too seriously and thinks they’re auditioning for the WNBA, but she’ll get the hint eventually.

You’ll leave having worked up a real sweat, so get ready to sport flushed cheeks and a dose of humility. Shoot hoops and let down your guard, unless you’re on guard. In which case, keep your man in check.