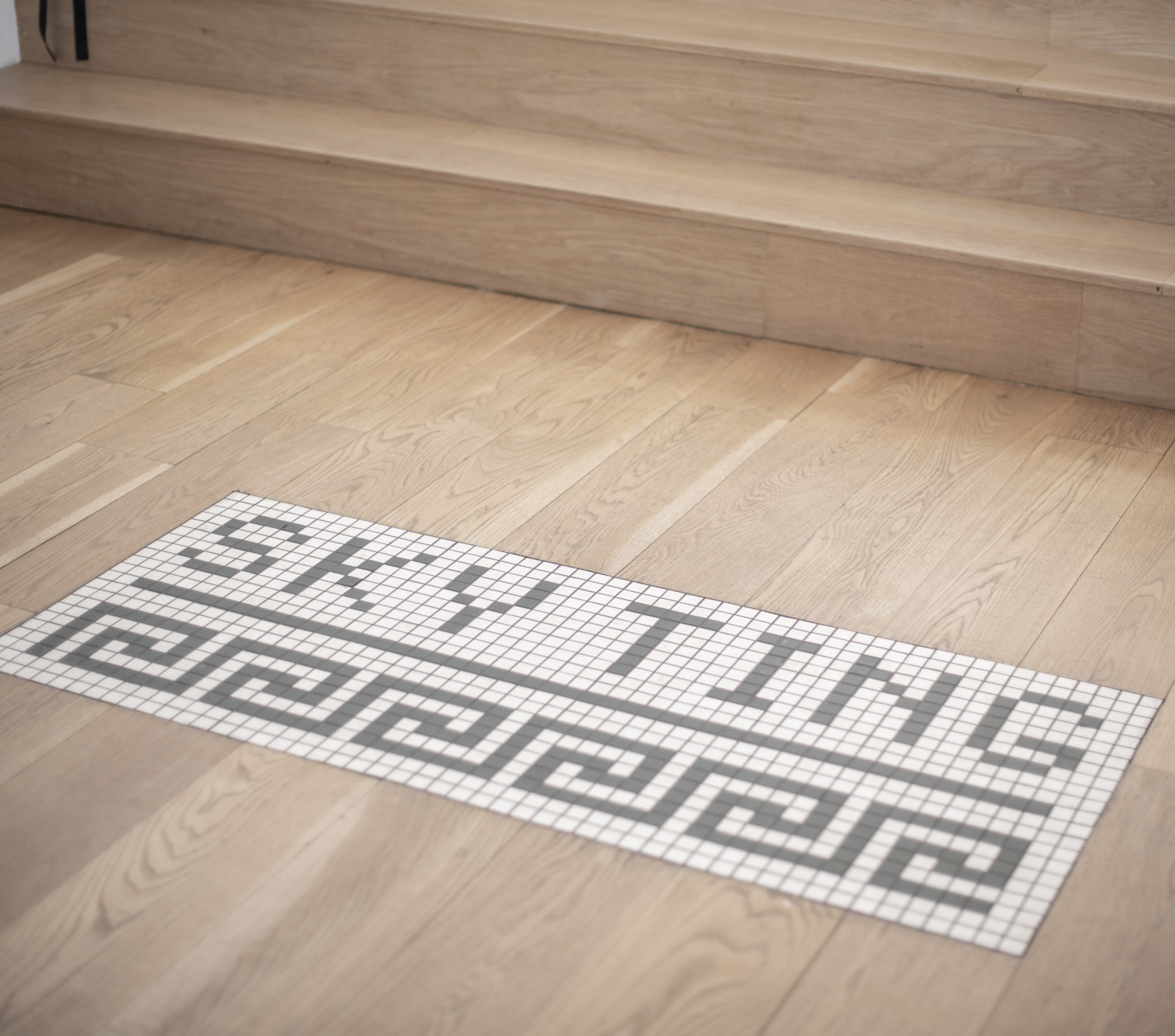 Like that cool friend you would have hated in high school—if only she wasn’t actually great.

You know that one classmate who was beautiful, smart, sporty, and also kind? She was popular and stylish...but also really, really nice. You wanted to hate her but you couldn’t. Because you also maybe wanted to be her? That’s pretty much Sky Ting, personified.

Krissy Jones and Chloe Kernaghan opened their first space in Chinatown in 2015. The studio has since expanded to Williamsburg and Tribeca.

If you haven’t already, we’re here to tell you to give Sky Ting a try. It might be our favorite yoga studio in NYC and we don’t say that lightly. Like that classmate, you’ll soon realize that there’s more than meets the eye. 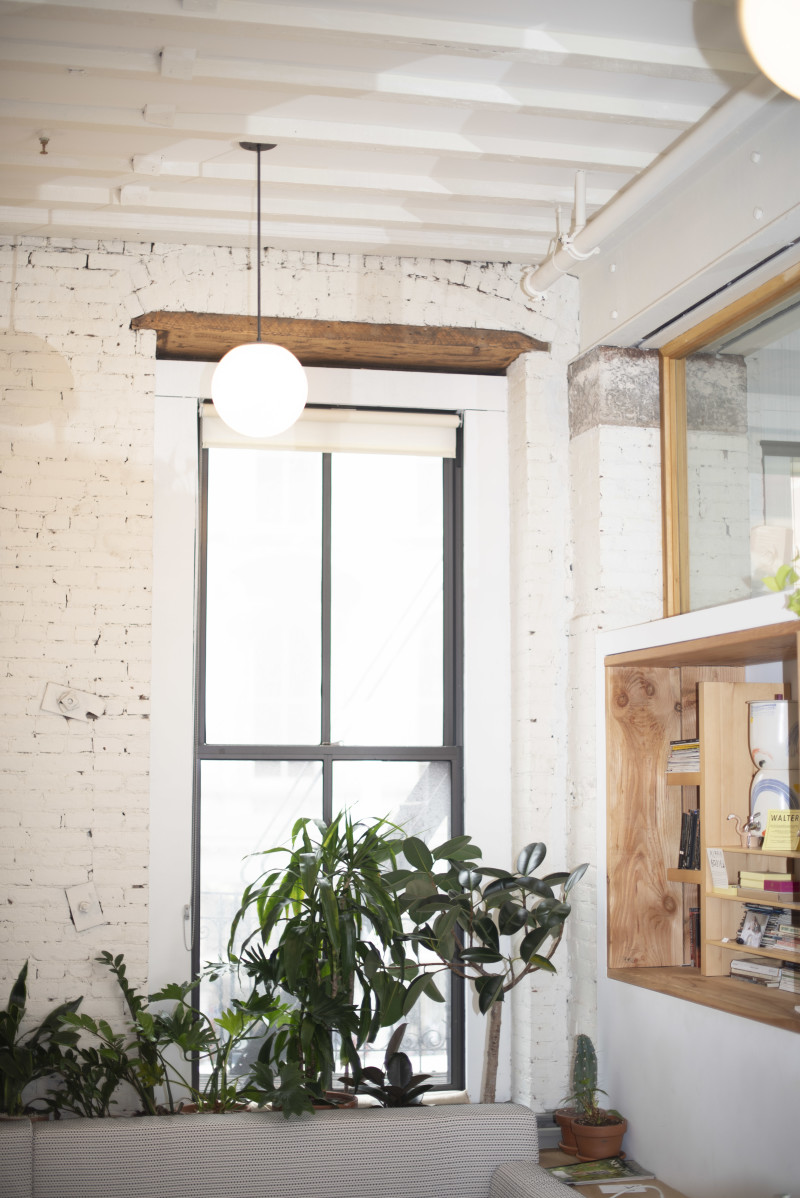 Sky Ting moves past the dogmatic approach of traditional yoga studios—and with a giant stuffed giraffe on display in their Chinatown location, you know they don’t take themselves too seriously.

“Sky Ting Yoga” is a unique blend of yogic traditions, including Katonah Yoga, which is all about alignment and making space for your organs. In layman’s terms, this means you might really like it even if you don’t typically like yoga. It also means you’re less likely to get bored and that teachers are free to create their own blend. There’s no dogma, overheated rooms, or instructors babbling on with strange analogies.

What we love most about this flow is the gradual build. Your warm-up will last long enough to fool you into thinking this was a piece of cake. Unlike some studios that launch you right into chair pose, you’ll be more than ready by the time the real work starts.

The poses are all very much beginner-friendly, but you’ll have plenty of time (and space) for inversions and advanced movements, if that’s your M.O. The classes are designed for all-levels and the knowledgeable and friendly Sky Ting teachers will meet you where you are. You can expect some hands-on adjustments from your teacher, but they definitely don’t overdo it. 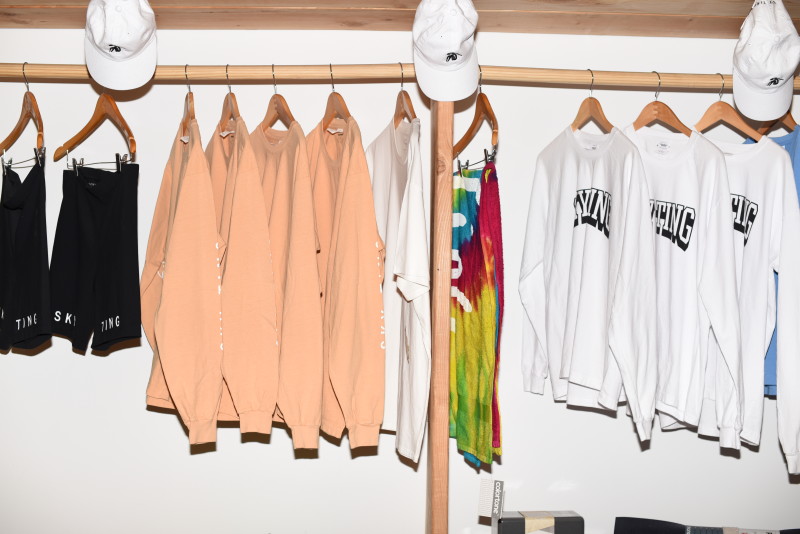 A fire merch game, too.

In general, we love consistent studios; it’s nice to know what to expect. Sky Ting’s main offering “Sky Ting Yoga” manages to be consistently really high quality while still allowing instructors to infuse their own personal teaching style. Our recommendation is to give a few instructors a try—everyone loves Krissy and Chloe, but just about all of the instructors here have fan followings, too. We’re confident that if you don’t jam with yoga you still might like Sky Ting, and if you do jam with yoga, there’s a teacher here who you’ll love above all others.

Sky Ting also offers other styles of yoga and workshops on occasion. We recommend taking a straight Katonah Class. They’re run workshop-style and you’ll get to dig in to the intricacies of the poses. You can’t go wrong with Restorative Yoga or Yoga Nidra, either. Both are all about the chill.

As for the audio effects, the music is so good: You’ll hear Blood Orange, Robyn (new and old), some instrumental-electronica, and dainty covers of old classics. In other words, you’ll be asking your instructor for their Spotify playlists after class.

So, just like your high school classmate who you grew to love, go ahead and give this cool-kid spot a chance to prove you wrong. Sky Ting is a great go-to for the yoga averse, those who want a rad local studio, and those who are looking to try different styles of yoga blended into one class with no pretension.